064. Why Entrepreneurs Will Miss First Lady Michelle Obama in 2017

First Lady, Michelle Obama has transformed what it means to be a black, educated woman in America. As an entrepreneur I will surely miss the FLOTUS when The First Family leaves the White House. Michelle Obama will leave behind a bequest that exceeds the traditional role of First Lady. She is the first First Lady to really step from behind the shadows of the president and blaze her own trail. Michelle Obama has become a role model for women and an advocate for healthy families, service members and their families, higher education, and international adolescent girls education.

As a black, female entrepreneur Michelle Obama was a huge influence in taking the leap to chase my dreams and live in my purpose. Apart from the brilliance she exudes as the first lady of the Unites States of America; Michelle Obama is also empowering female entrepreneurs throughout America and beyond. Michelle is doing it in a lot of ways, from many fronts and many angles. One of them was a summit organized for women in June which she attended. There are so many women out there who are being marginalized, some many girls who are out of school, and so many female employees who earn less for doing the same work for which a male colleague is earning more. What then is the way forward?

Michelle seeks to empower female entrepreneurs by creating awareness, exposing ills in the society that women are exposed to, and to also tackle ideas and notions about female folks that are meant to be discarded. She knows that empowering women have a multiplier effect because women often invest a larger chunk of their income back into their families and communities.

Michelle was at the United States of Women Summit that was held in June. Coming from the education angle, she noted that “when educated girls grow into successful women, they don’t just pat themselves on the back and enjoy the fruits of their successes, they reach back and help other women and girls along after them. She also noted that it was a pity that women are excluded from basic financial access to a greater extent than men.

Michelle is popularizing the awareness that women face societal constraints that inhibit their business potential, even after most have received some form of training or another.

Speaking further, Obama who graduated from Princeton University spoke at length using herself as an example about ‘doubters’ who either implicitly or explicitly told her she would not succeed because she was a black girl. She emphasized that millions of girls across the globe are unable to attend school for reasons related to violence, discrimination and a lack of adequate healthcare. Putting it more personal, she said there are 62 million girls not getting an education.

Michelle Obama also criticized “the notion that girls should be valued for their bodies only, not their minds. The belief that girls simply aren’t worthy of an education and their best chance in life is to be married off when they’re barely even teenagers and start having children of their own.”

She has also challenged men, telling them to help level the playing field for women, Michelle Obama said, ‘When you have a seat at the table, and you have access to power, the question you can ask yourselves is this, is there diversity around the table? Are there voices and opinions that don’t sound like yours?’ She finished by saying, ‘There are a lot of men-only tables going on.'”

There is really nothing for the male folks to be scared off about women empowerment, its just asking for what women are entitled to and should get. Women have been at the receiving end of injustice for so long. It’s high time we change that. Michelle Obama offered a light to every little girl and young woman determined to live her dreams out loud. When 2016 draws to a close and a new president steps in office President Obama and First Lady Michelle’s presence and visibility will be greatly missed. 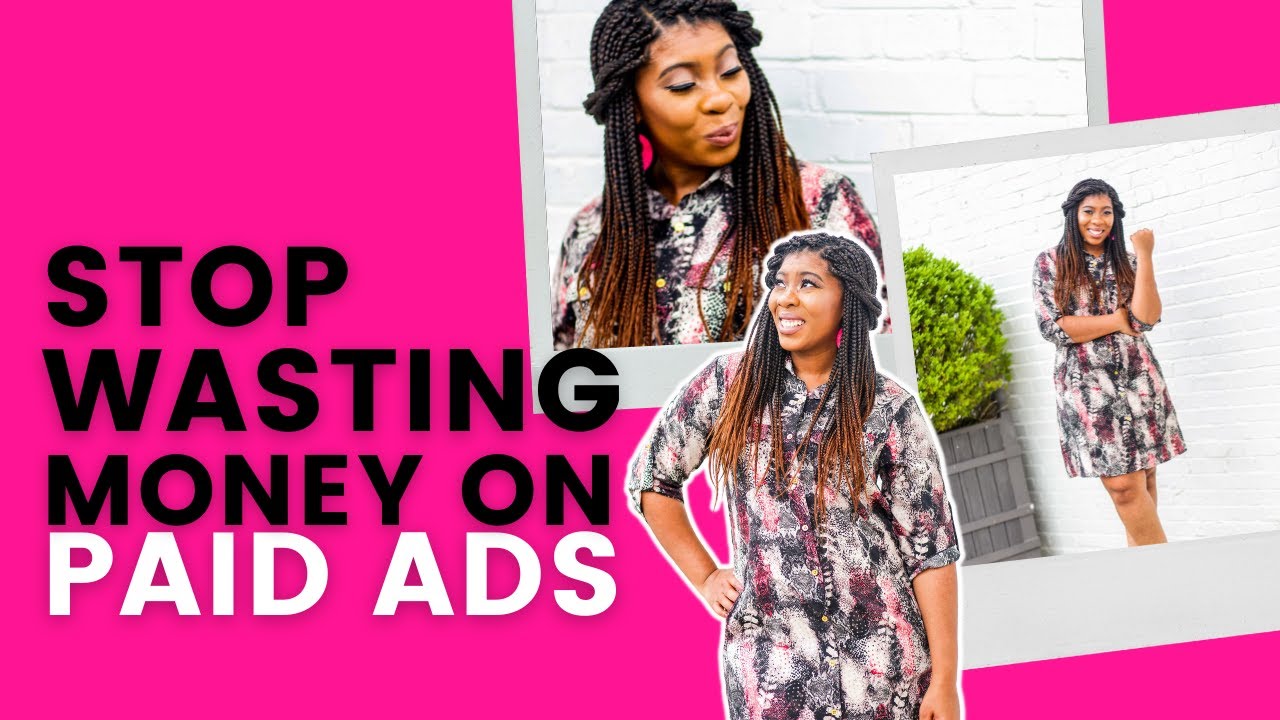